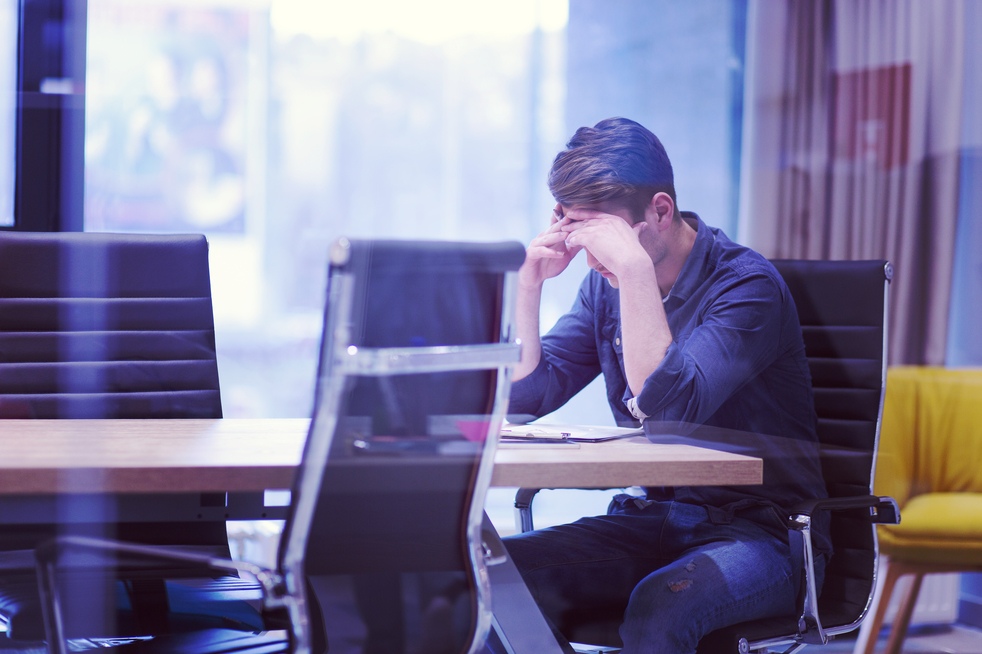 Noted psychologist John Gottman has researched relationships for over 40 years. He is able to predict, with over 90% accuracy, if a couple will stay together happily or if the relationship will fail. He is able to make this prediction from just 5 minutes of observation of a couple’s interaction.

Dr. Gottman is able to make accurate predictions about relationships by looking for specific patterns of negative interactions. He has named these patterns, somewhat theatrically, as the Four Horsemen of the apocalypse. While every couple probably engages in these at some point, the more often they happen the more distress in the relationship.

Attacking your partner’s character and/or blaming them for the situation; often expressed with generalizations such as ‘you always’ or ‘you never’.

The dishes aren’t done. You never do anything around here. I can’t count on you for anything.

Make specific complaints about behaviour, not their character. Ask explicitly for different behaviours.

The dishes aren’t done. I’m frustrated because we talked about this. Could you please do them now?

Defensiveness is a natural response to feeling attacked. Defensiveness is about avoiding blame (it’s not my fault) or a counter-attack to redirect to a new subject (Yes, but you …).  These behaviours are more likely to escalate a conflict rather than defuse it.

I know the dishes aren’t done, but I had a hard day at work. I just forgot. Besides, you didn’t take out the garbage.

Accept responsibility for your part in the problem. Try to find at least one thing you can genuinely agree with.  If you have legitimate complaints about your partner’s behaviour, save them for another time when they can get a proper attention.

You’re right. I have not been keeping up with the dishes. I need to do better with this.

Contempt is related to disgust, and is often expressed as sarcasm or cynicism. It is criticism taken to a more intense level, often accompanied by body language such as eye-rolling or exaggerated sighs. The partner is not only blamed, but they are accused of a moral failing.

The dishes aren’t done. You are such a slob.  I can’t believe you can live like this. I guess this is all I could expect from a family like yours.

Contempt is the most toxic of the four horsemen. These personal attack are like acid poured on the bond between partners. It is virtually impossible to resolve an issue if your partner believes you are disgusted by him or her.  Take a break to regain your balance if the conversation has deteriorated to this level.

I’m getting frustrated by this conversation. I need to take a walk to cool off. Could we talk when I get back?

Contempt is driven by long-standing negative thoughts about your partner. This is a serious warning sign about the long-term health of your relationship. Challenge these negative thoughts by reminding yourself of your partner’s positive qualities.  If this is difficult, an outside perspective from a trusted friend or a therapist could help.

Stonewalling is tuning out and disengaging from your partner. This is often driven by feeling overwhelmed by the conflict or hopeless about how to resolve it.  It may involve physical withdrawal or escape from the interaction. Sometime it can be offering a false agreement to end the argument.

Turning away, refusing to respond, giving the silent treatment

Pay attention to your own reactions. Learn how to self-soothe to remain engaged in emotionally intense discussions. Take a break to reset your reactions.

I’m getting overwhelmed. I need some time to re-group. Can we pick this up in the morning?

Be alert for these ‘hoof beats’ of relationship distress.

Hours: By Appointment Only

If you need urgent assistance, please visit our Crisis page for immediate help.

Please note that email is not a secure or private form of communication. If the information you are providing is sensitive, you may contact me by phone instead. 705-543-0426